Dancing with the Devil: The art of Starting Over is a 19 track album and each song has a different topic throughout Lovato’s life. Each song can tell a different story and forms a very emotional storyline of Demi’s life. This album is like a timeline of the last three years Demi Lovato has gone through. From struggling with an eating disorder to substance abuse and having a heart attack, Demi Lovato can be seen as a role model to others who are going through the same struggles as her.

In a recent interview with People magazine, Demi Lovato talks about how writing this album taught her to love herself and to be happy in her life. She hopes that listeners will feel the same way for themselves. Over the course of her recovery, she has discovered some stuff about herself and learns about her own sexuality.

“I realize that I never want to settle for anything less than what makes me feel absolutely amazing,” said singer, Demi Lovato. “This album helped me fall in love with myself because I have never been able to really feel super confident and stable on my own.”

“She’s a close friend of mine, so she knew my story pretty well, and so when she started writing this song, she actually thought of me,” said singer, Demi Lovato. “She wrote the song with me in mind, and then she played it for me and I was like, ‘I love it, you should just stay on the track.’’

I really recommend for people to listen to this album because not only is it good but it just tells a story about someone’s life and struggles that they have faced. Remember you can listen to Dancing with the Devil: The art of Starting Over on Spotify, Apple Music, YouTube, and other streaming services. 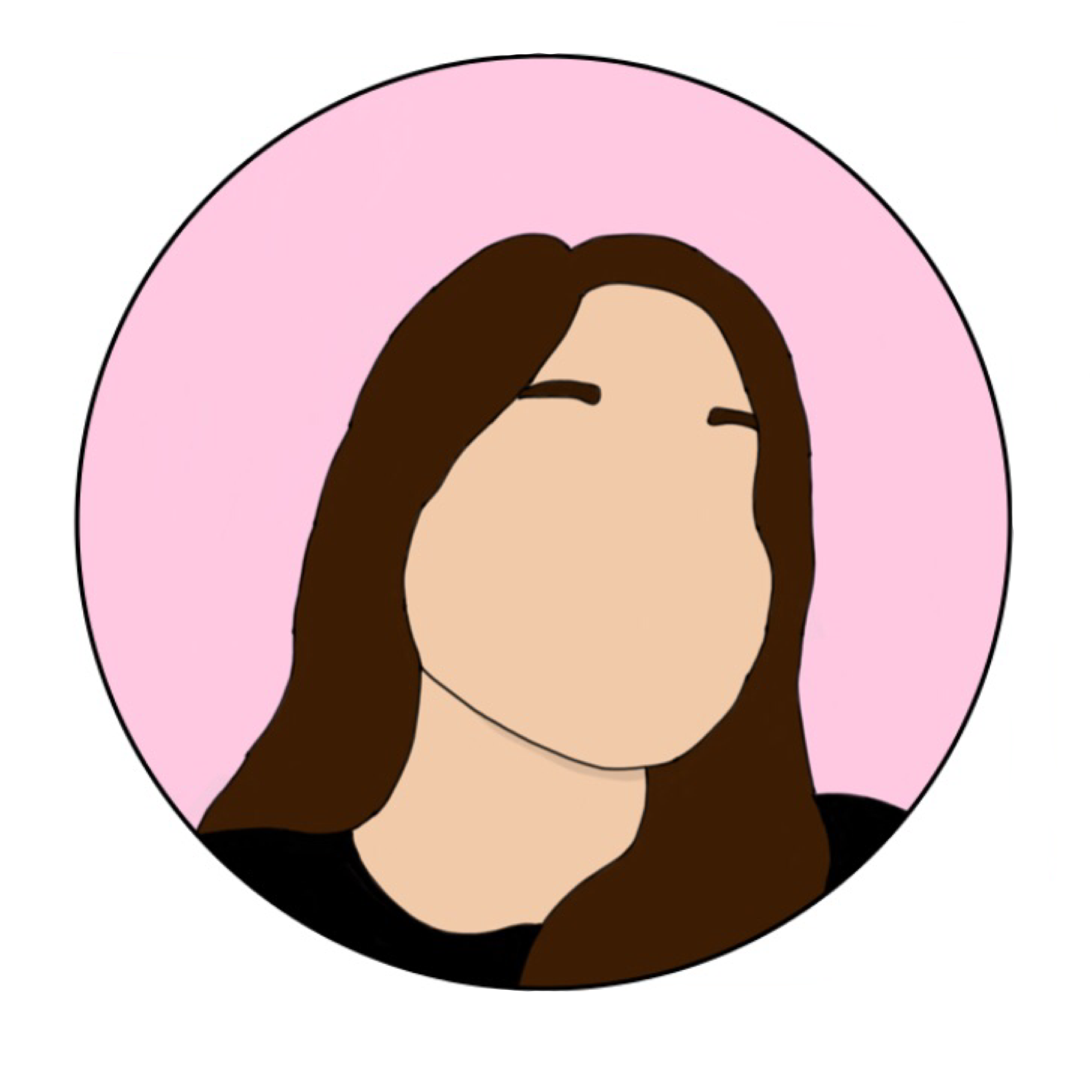 Lexani is a junior at San Marcos High School…