Smith & Rock On the Rise

Breaking news! Entertainment Weekly has just released a photo revealing Chris Rock and Will Smith on an adorable, romantic vacation in Bora Bora! Seems like those two resolved their problems quickly!

For those of you who haven’t heard, there was a particularly striking incident that occurred at the Oscars this past Sunday. While announcing and doing a quick monologue, Chris Rock made a joke that was seen as insulting to some about Will Smith’s wife. He then proceeded to go up to the stage and slap Rock and cussed him out while telling him to “keep my wife’s name out of your mouth.” (profanity excluded)

“I overreacted and honestly the only way I could think to repay him was taking a nice, intimate vacation so we could sort things out,” gushed Smith in an interview with Vogue.

The two have been spotted in the gorgeous islands of Bora Bora doing a variety of fun and exhilarating activities. From jet skiing, swimming with exotic fish and a relaxing spa day including a couples massage. Multiple sources have reported they are loving their vacation and a few fans have even spotted them out together! Awww, how cute!

“When I found out Will won Best Actor I was overjoyed,” expressed Rock in an interview with The New York Times.

People magazine has been speculating that these two have rekindled more than just a friendship. A user by the handle of  “willandchrislove123” has been very adamant, commenting under multiple of their instagram posts things such as, “LEAVE JADA!!!” or “Chris and Will are soulmates and there’s no denying it.”

While everyone thinks there’s bad blood between these two, we have clearly seen there isn’t. They have put all of their history behind them and are excited for a future together in Hollywood as friends! Many fans hope to see them work together in a film soon!

This article is a fabrication of the King’s Page. Happy April Fools Day! 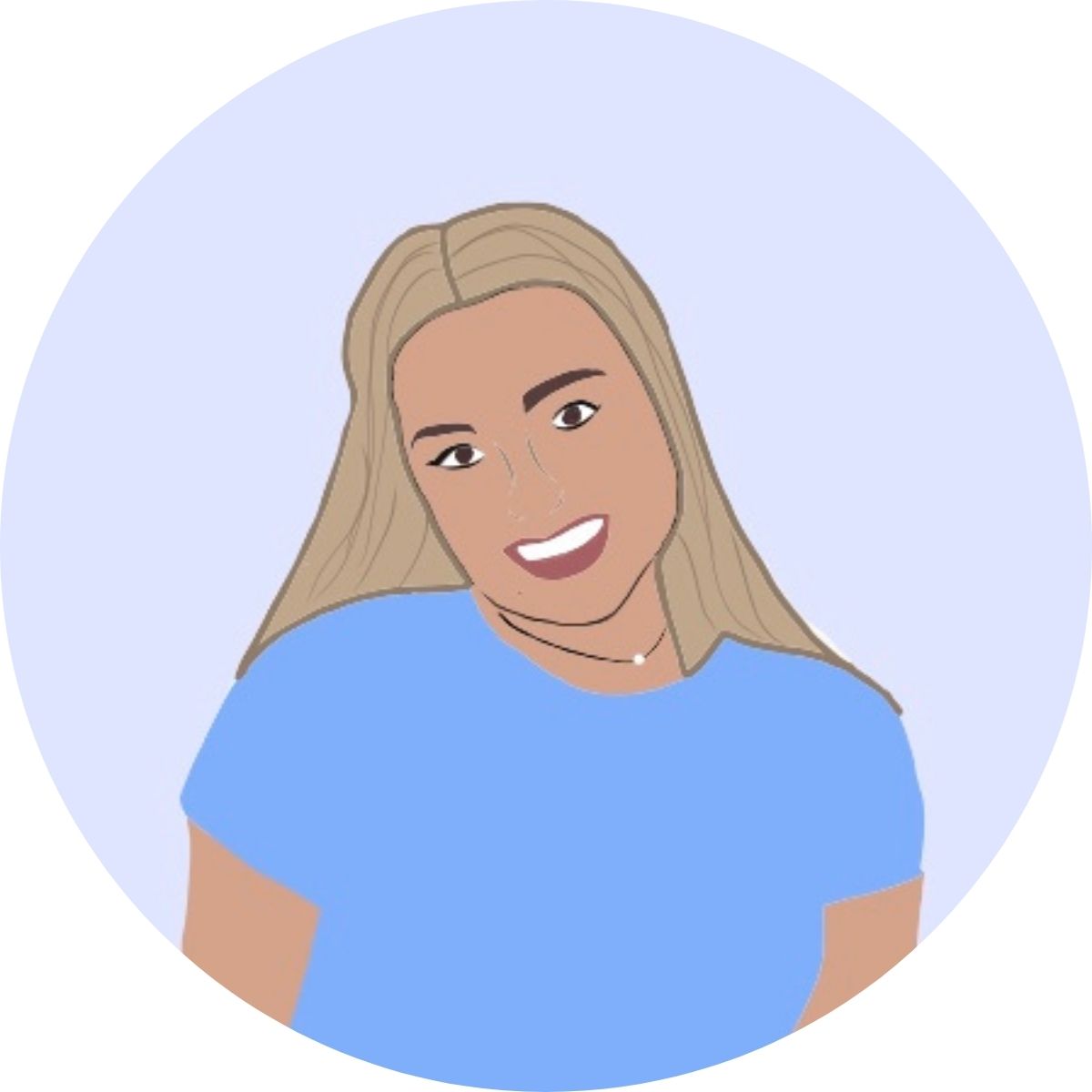 Since 1968, HHM has been recognized by the federal government and celebrated across the United States. The start of the month, September 15th, is significant, as several Latin American countries celebrate their independence from Spain on this day, including Costa Rica, El Salvador, Guatemala, Honduras, and Nicaragua. Mexico and Chile also celebrate their independence during the month on September 16th and 18th respectively.
Senior Night is almost here! Don't miss it.
Club Day! Royals out in the quad signing up for clubs!
Celebrated our National Recognition Program Scholars with doughnuts and class visits from Mr. Holdren today. Big ups to Lidetu Ayalew, Gabe Bazan, Leah Castillo, Jaden Ellison, Alex Garcia, Natasha Gill, Erica Olea, and Leah Vasquez for killing it on the PSAT and/or AP exams last year! (We still owe Leah V. a doughnut and a visit!)
Beautiful morning at San Marcos!
Win, lose, or draw, Mr. Kiyoi and his squad rep Royal Pride all day, every day. 👑🔥💪🏻🫶🏻
Loading Comments...