Boys beach volleyball is finishing off another amazing season this year after their last tournament in Hermosa beach in which they took second place. The team was excited for new varsity coach Matt Walker to support and push them throughout the season. Although the team’s demographic shifted heavily as most of the varsity team were seniors last year, they all had great chemistry and have played with each other for many years. Strong players senior Hansen Streeter and junior Jack Wilson took the number one spot this year on the team followed by junior Cliff Ficker and senior Luke Walker as the two’s, and lastly junior Cameron Earls and senior Kyle Foley in the number three spot. Although with varsity player Luke Walker out for several weeks of the season the teams shifted around quite a bit.

Senior player Hansen Streeter was confident about the season this year saying, “Our team has a very strong mental game that will take us far compared to other teams in the league.”

Starting the season with an intense game against Santa Barbara High School the Royals pulled off a 2-1 win creating high spirits for the season. The first and second seed teams played hard pulling SM to their victory leaving the 3rd seed ready to take them on again a few weeks later. During the second game against Santa Barbara High the three’s team, players Kyle Foley, and Cliff Ficker made an amazing comeback after being down 11-4 to beat SB. However SB’s other teams came back stronger as well, but the season wasn’t over yet. San Marcos defeated Dos Pueblos this year with their first game ending in a sweep and their second game a 2-1 victory, leading San Marcos to winning the Chanel League title this year! The team was feeling enthusiastic and excited to compete for the championship in Hermosa Beach this year as League winners! They faced opponents Mira Costa High in the final face off and fought a great game. Although Mira Costa may have pulled off the dub, San Marcos was proud to place second this year after an amazing season! This year’s beach season created a great energy as players gear up for an upcoming Indoor volleyball season. Senior varsity player Luke Walker says he is stoked for indoor because, “that’s when the real balling will occur.” 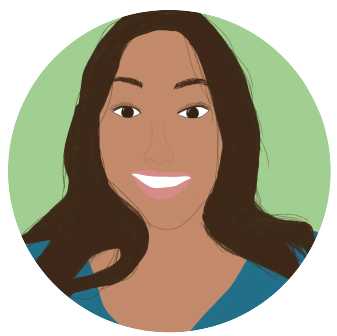 Bekah is a senior at San Marcos High School…