As the 2021 MLB season is coming to an end, the big story has been the Giants and the Dodgers. They are winning games and aren’t slowing down, as the Dodgers are two games behind the Giants. They have won seven games in their last 10. But the Giants are putting up a fight, leading the NL west with a top record in the MLB, 102 wins and winning their last seven games.

“[The Padres] played pretty good but then towards the end of the season they slowed down and now they are looking to miss the playoffs.” Said San Marcos baseball player, Brett Hollowell. “I don’t think they will make the playoffs this year because they have to play the Dodgers and Giants in there last two series of the year.”

As the Padres had a great start to the season, they have slowed down a bit. That mainly comes from their lack of hitting. Young superstar, Fernando Tatis Jr, has hit 29 home runs, which is third for this season of homeruns in the league, behind Vladimir Jr. The first baseman for the Toronto Blue Jays and Shohei Ohtani, the pitcher that can “do it all” for the Angels. The Padres have hit 149 home runs this season, which is ranked 25 in the MLB currently and their pitching is ranked 13 in the MLB. The Padres were looking to make the playoffs and maybe lead the NL west in the division in the start of the season with a good young core and a veteran in Manny Machado. But this team has been disappointing, the Padres are currently out of the playoffs and behind the Cincinnati Reds for a wild card spot in the postseason.

As much as everyone wants to talk about the Giants and Dodgers rivalry, down in Tampa Bay, the Rays have been on fire. Leading the AL east, with the best record in the American League. They are sitting comfy, being six games in front of the Boston Red Sox’s. The Rays are led by their 3rd baseman, Joey Wendle, and Brandon Lowe. The Rays great success comes from their good defense and great communication.

Another team that is like this is the Giants. The Giants are supposed to be in “Rebuilding Mode” but their success comes from playing like a team and just winning together. The Rays have good chemistry and good enough players to make a deep playoff run. Plus with the way they have been playing, people are expected to put a lot of money on them in the World Series.

But a person that really believes them this year is this MLB fan, Brett Holowell.  Here’s what he had to say, “I could see them going deep in the playoffs, they have a lot of depth besides just their star players. Not like a lot of other teams have.” 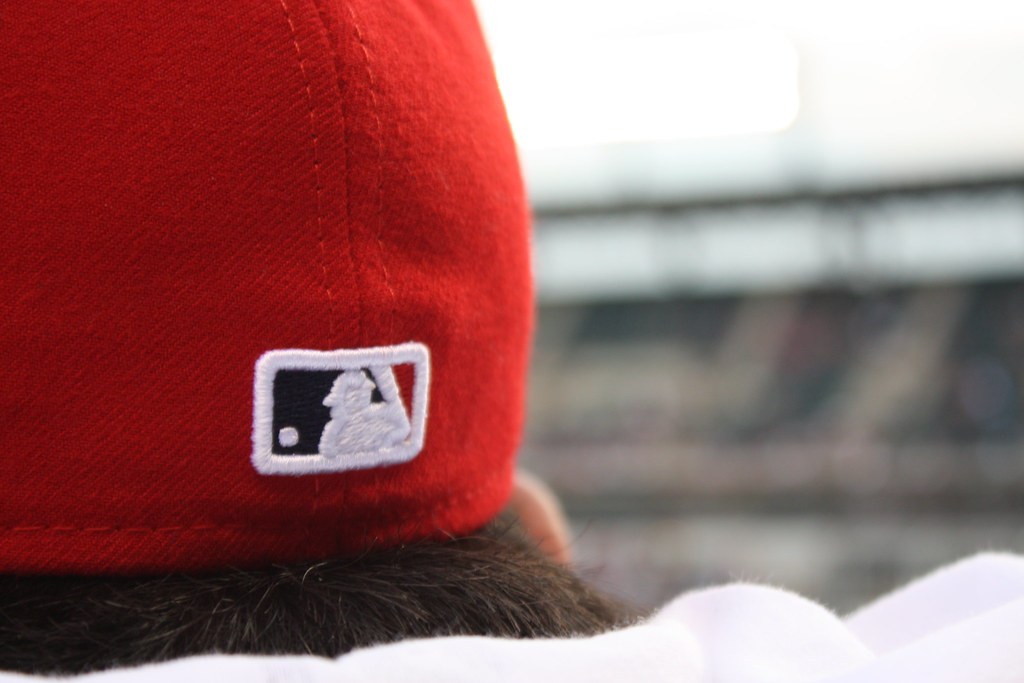 After all the allegations and scandals the Astros have faced, they are currently leading the AL West with an impressive 91-61 record. Their success comes from maintly their hitting, and the Astors have two players that have the highest ranked batting averages in the league; Yuli Gurriel and Michael Brantley. Gurriel is ranked 3rd in the league with .319 batting average. While Brantley is ranked fifth in the league with a high, .298 batting average. The Astros are looking to bounce back in the win Column as last year they finished in the ALCS, losing to the Tampa Bay rays. The Rays went on to lose in the 2020 World Series to the Dodgers.

As this season comes to a close, it has given us many exciting moments, walk offs, no hitters, crazy bat flips and much more. This season will be one to remember, but now let’s just enjoy what the MLB has to offer for this 2020-2021 MLB postseason.

Since 1968, HHM has been recognized by the federal government and celebrated across the United States. The start of the month, September 15th, is significant, as several Latin American countries celebrate their independence from Spain on this day, including Costa Rica, El Salvador, Guatemala, Honduras, and Nicaragua. Mexico and Chile also celebrate their independence during the month on September 16th and 18th respectively.
Senior Night is almost here! Don't miss it.
Club Day! Royals out in the quad signing up for clubs!
Celebrated our National Recognition Program Scholars with doughnuts and class visits from Mr. Holdren today. Big ups to Lidetu Ayalew, Gabe Bazan, Leah Castillo, Jaden Ellison, Alex Garcia, Natasha Gill, Erica Olea, and Leah Vasquez for killing it on the PSAT and/or AP exams last year! (We still owe Leah V. a doughnut and a visit!)
Beautiful morning at San Marcos!
Win, lose, or draw, Mr. Kiyoi and his squad rep Royal Pride all day, every day. 👑🔥💪🏻🫶🏻
Loading Comments...