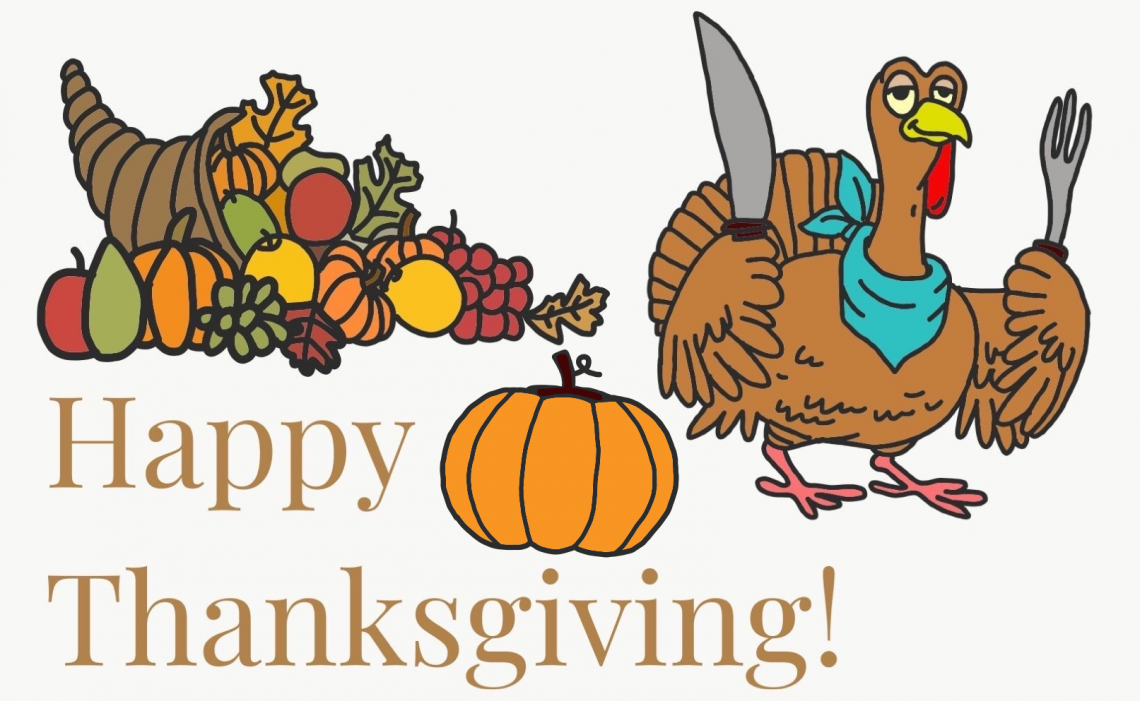 SpaceX Crew-1 Arrives at the ISS

“Not even gravity contains humanity, when we explore one for all.” This was the announcement as the mighty SpaceX, Falcon 9 rocket, roared into the dark Cape Canaveral sky on the evening of Sunday November 15th. For SpaceX and NASA this is the first official crewed flight of the Crew Dragon capsule. Earlier this year, astronauts Doug Hurley and Bob Behnken were part of the Demo-2 mission which was the first test flight of the Crew Dragon. The mission was an astounding success and after a brief stint on the International Space Station, both astronauts returned to Earth in August setting the stage for the Crew-1 flight. Crew-1 consists of Commander Michael Hopkins, pilot Victor Glover, mission specialist Shannon Walker, and mission specialist Soichi Noguchi of the Japan Aerospace Exploration Agency. For the United States, this mission and the success of Demo-2, helped to reaffirm America’s space capability as launches of American astronauts are happening on American soil. For nine years, following the end of the thirty year Space Shuttle Program, NASA astronauts have been taken to the ISS by the Soyuz rockets of the Russian Space Agency. Now NASA is using companies such as SpaceX to send their astronauts for low orbit missions.

The members of Crew-1 include three NASA astronauts and one astronaut from JAXA. Commanding the mission is Michael Hopkins who joined the astronaut corp in 2009 and is making his second trip to the International Space Station. According to NASA.gov, Hopkins has a bachelors and masters degree in Aerospace Engineering and before his work with NASA he was a test pilot for the United States Air Force. For pilot

Victor Glover, the Crew-1 launch was his first trip to space. Glover earned a degree in general engineering from Cal Poly San Luis Obispo. He was a naval aviator and test pilot in various variations of the F-18 Hornet platform such as the F/A-18 Hornet, the EA-18 Growler, and the FA-18 Super Hornet. Mission specialist Shannon Walker became a NASA astronaut in 2004 and her career has included a mission to the ISS that lasted 161 days. Walker has a Doctorate in Space Physics from Rice University. Lastly, Soichi Noguchi is an astronaut from the Japan Aerospace Exploration Agency. He has previously made two trips to the International Space Station in addition to three spacewalks.

The launch of the crew and the Falcon 9 rocket took place on the evening of November 15th. The preparation for the launch was smooth as the astronauts boarded the Crew Dragon Capsule, “Resilience.” The Falcon 9 took flight from launchpad 39A and lite up the dark sky in Cape Canaveral, Florida, at 7:27 PST. After two minutes of flight, the first stage was separated from the rocket and was later recovered by a SpaceX drone ship. The vehicle then continued on a nominal trajectory before separating its second stage. At this time the vehicle was traveling around 17,000 mph in order to maintain orbit around the Earth.

It then took nearly 27 hours for the “Resilience” to dock with the International Space Station. During this time there was a problem with one of the heaters that helped control the temperature of thruster propellant lines according to CNN, but the problem was later resolved. “Resilience” arrived at the ISS on the morning of November 16 and were greeted by NASA astronaut, Kate Rubins, and two Russian Cosmonauts, Sergei Kud-Sverchkov and Sergey Ryzhikov who arrived on the station in October.

“NASA is delivering on its commitment to the American people and our international partners to provide safe, reliable, and cost-effective missions to the International Space Station using American private industry,” said NASA Administrator Jim Bridenstine.

The astronauts are scheduled to stay on the ISS for six months and according to NASA.gov, it is the longest astronaut mission launched from the United States. During this time, the astronauts will be conducting a variety of tasks that range from biological experiments in microgravity, systems testing, and spacewalks. The success of the Crew-1 launch and the expansion of commercialization has set the United States into a new age of space exploration. As lower orbit missions continue to expand with commercial cooperation, NASA is able to shift focus to its Artemis Program that plans to send astronauts back to the Moon in 2024.

Joey is a senior at San Marcos High School… 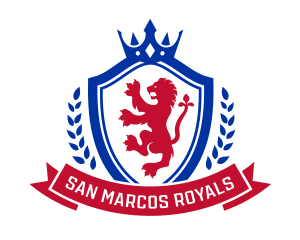