As we all know, the winter holidays are right around the corner. I interviewed students and faculty members at San Marcos to learn about their holiday traditions and how they celebrate their winter break. For this article, I interviewed Mrs. Powers, an English teacher, Ms.Ramirez the AVID and PEAC counselor, William Lawson, a junior, and Dawson Kelly, sophomore ASB president.

Mrs. Powers, a San Marcos English teacher Mrs. Powers, spends her holidays with a mixture of family and friends. Both her and her husband come from blended families, so they usually spend the holidays with lots of different loved ones. Mrs. Powers did not grow up in a religious household, but they do partake in Christmas celebrations. Mrs. Powers holiday celebrations can sometimes consist of 20 people, yet it varies each year, especially with this year it will be quite small to ensure that everyone stays safe. During the holidays, Mrs. Powers loves to spend her time reading, decorating the Christmas tree, exercising outdoors, seeing friends and family, cooking and baking, and just soaking up all of the joys of her time off.  Mrs. Powers’ favorite holiday treat is her mom’s carrot cake, made from her Popo’s (grandpa in Cantonese) recipe, yet it was hard to pick her favorite holiday treat. When she was younger, a tradition that Mrs. Powers had was that she would walk down Thompson Street in Alameda (A small island where she grew up right next to Oakland). Every house on the street goes all out with holiday decorations and lights; some are Christmas themed, Hanukkah themed, or genuinely winter themed. Now she’s made new traditions for the holidays in Santa Barbara. She loves to decorate the Christmas tree, which has always been a yearly tradition that makes the holiday season truly special. Mrs. Powers grew up in the bay area, so most of her memories are skating in Union Square in San Francisco. They sometimes would have puppies in the windows at Macy’s, which were for adoption, as well as an annual Christmas tree lighting in Danville, where she moved when she was about 11 years old. In high school, she would perform on their dance team at this event, which was always festive and fun.

William Lawson is a junior at San Marcos who celebrates Christmas. During his winter holiday break, he enjoys spending quality time with his family. During William Lawson’s Christmas celebration, there are usually five other people that are not in his immediate family. Will’s favorite thing to do during the holiday break is to spend time with his family. His grandparents fly out every year, as well as his uncle. William’s family always makes tamales for Christmas that are his favorite. Every winter break, his family takes a trip to June Lake, which is always something he looks forward to. When William thinks of the winter holiday, he thinks of winter sunsets; they are the highlight of his days and often the highlight of his year!

Ms. Ramirez is the AVID and PEAC programs counselor at San Marcos. Over the holidays, she loves to travel with her sister Rosie and various friends, experiencing unique cultures around the globe. It is hard for her and her sister to coordinate a time to take off since her sister Rosie is in finance, and Ms. Ramirez is in education, so it is nice to have Christmas with her sister. She usually travels and celebrates Christmas with her close friends from Australia, Mexico, and Spain. Going to different parts of the globe feeling holiday spirit and learning how other nations celebrate Christmas. One of Miss Ramirez’s favorite things to do is share a meal and traditions that she grew up with. They are usually bundled up sitting around a fire pit, sharing many small dishes to sample along with a drink. One of her favorite meals during the holiday time is having a champurrado drink along with veggie tamales because it’s not super heavy so that she can have room for dessert or other plates like seafood soup. Ms. Rameirez’s favorite and fondest memory was spending Christmas in Egypt with some of her friends and her sister Rosie sailing across the Nile river on Christmas Eve in a felucca boat, then waking up on Christmas day enjoying warm food with a view of the pyramids.

Dawson Kelly is sophomore class president at San Marcos. He celebrates Christmas. He will be spending Christmas with his family this year, but normally there are around 20 to 30 people with whom his family celebrates. His favorite things to do over winter break are watching some of the favorite shows like Euphoria and Survivor or listen to musicians like Frank Ocean and UMI. His favorite food to eat over the holidays is sugar cookies; he has fun making them with his family. A tradition that Dawson’s family celebrates is that every year they get new pajamas, and his mom makes him walk around the neighborhood in them. One of Dawson’s favorite memories was going to see the snow for the first time with his brother and sister.

It is always exciting to learn more about how people in the San Marcos community spend their time outside of school, especially during the holidays. So many families have so many different things that they love to do during their winter breaks. As we will have a lot of time on our hands coming up, I encourage you to try out some of these recipes and maybe some new traditions. Happy Holidays! 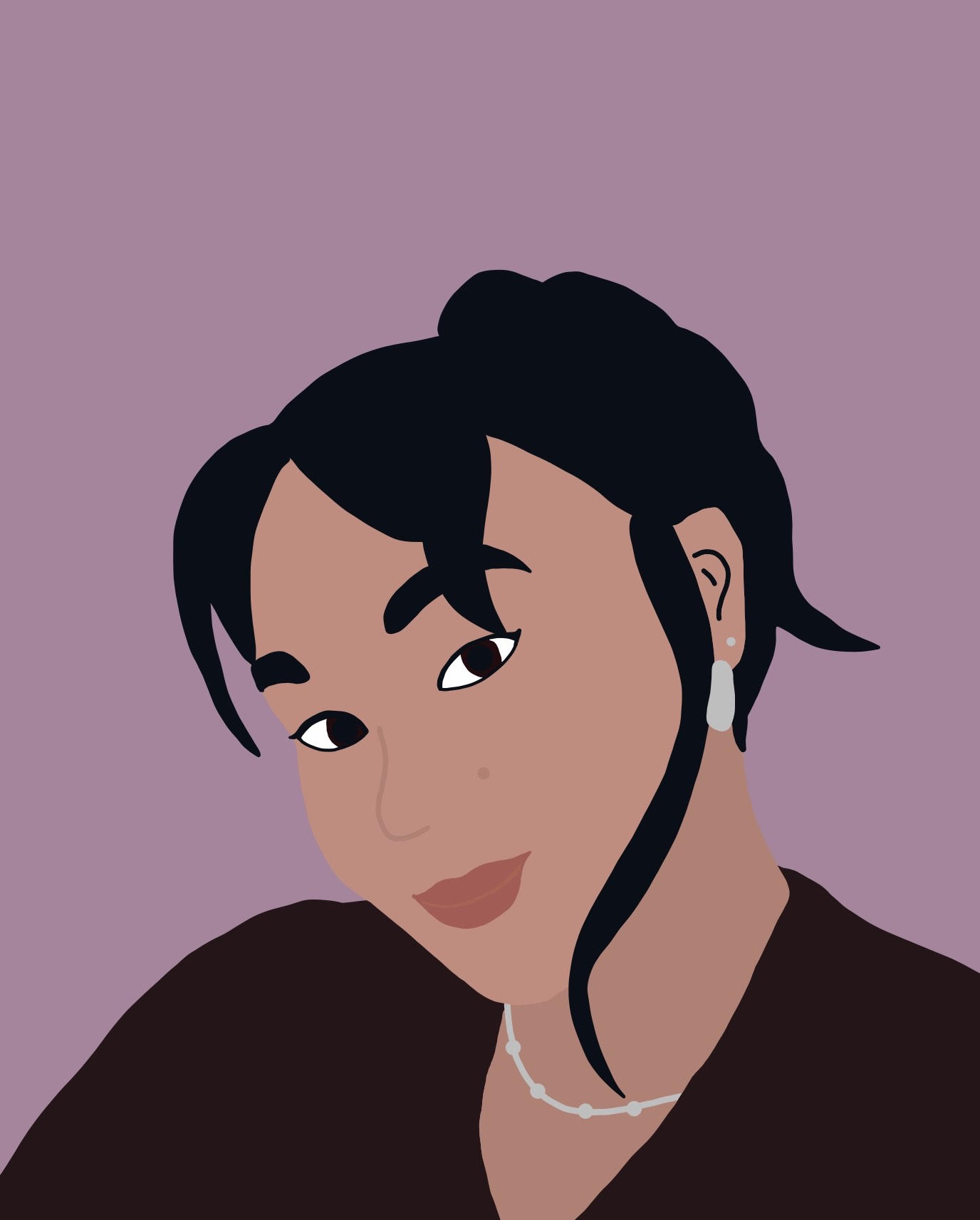 Hannah is a sophomore at San Marcos High School…